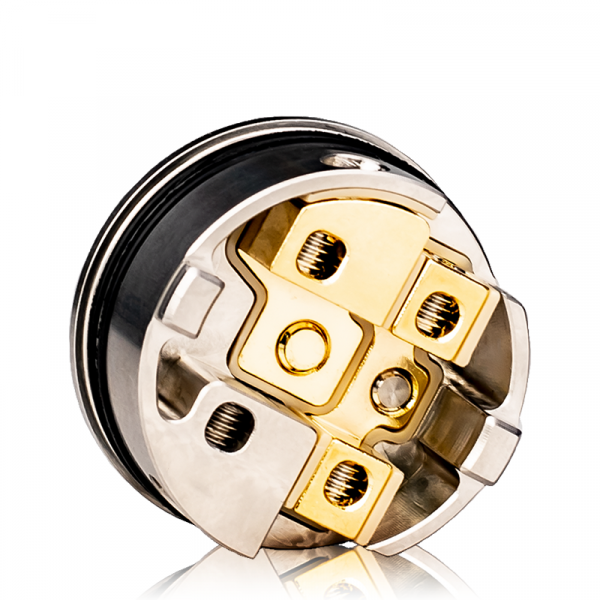 The Asgard series deck comes in two sizes, 25mm which is compatible with the Asgard Mini and 30mm which is compatible with the normal Asgard, no longer do you have to worry that your weird and wonderfull build is to low for your favourite RDA and Mod Set, with the series deck this will add the resistance on for both coils rather than half it like the standard deck. How this works: with the conventional build deck it has negative and positive posts where as on the series deck it has a negative, positive and a neutral post. With the addition of a neutral post this effectively bridges the connection between the coil legs and ultimately making one long coil.

← Back to login
Mistervape Fjern